Haydn was asked by local Hampshire author and self-publisher, Piers Husband, to produce a book cover illustration for his new book, Leviathan. Released as the second part in his series, it leads from his previous book success, 'Thus Urizen Spoke: The Coin, the Raven and the Beat of the Drum'.

The plot tells the story of the little village of New Cross, which sits in the scene of a seismic event in space. The ‘nexus event’ occurs when infinite earths collide, which has a direct influence on the forests around the village. The cause of the catastrophe in all dimensions is a demon that masquerades as a book - who is praised by its followers as ‘the evil gateway to dimensional hell’, or it's ancient name - Leviathan.

James Montgomery discovers a magic mirror that allows him to talk to the god Pan and access to the white tower. A place where all reality is shown in its true light and focus. People have visited before and some have even thrown themselves from the tower to be dashed on the rocks.

Produced with gouache, watercolour and digital, this piece focuses on the forest within New Cross, which towers and demonizes the little village. Deep dark shadows can be seen crawling up the exterior walls, which focuses on the sinister tone of the book. 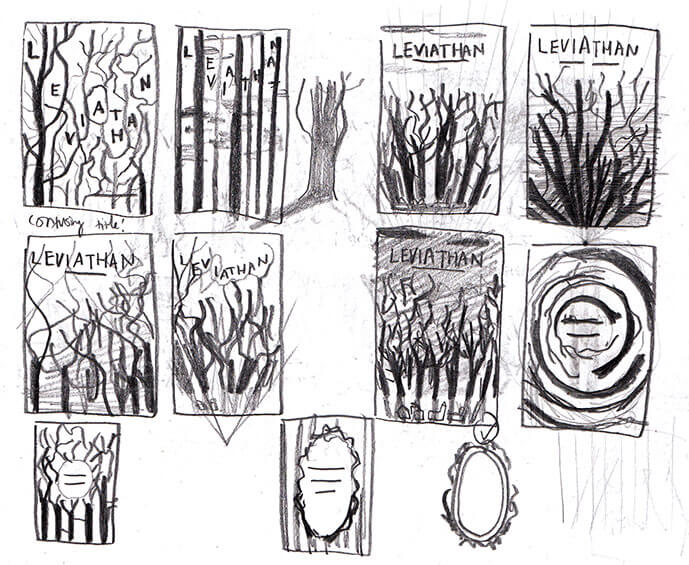 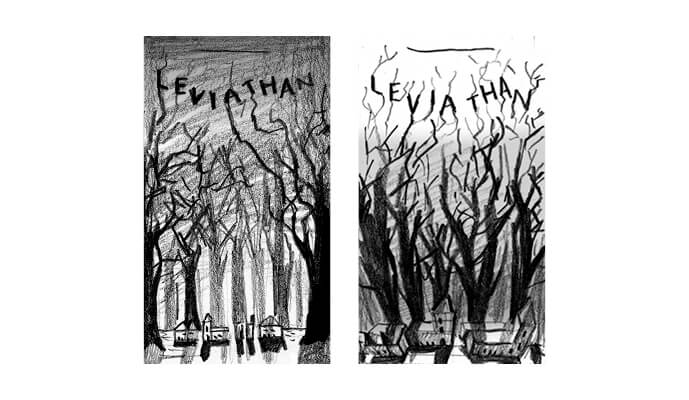 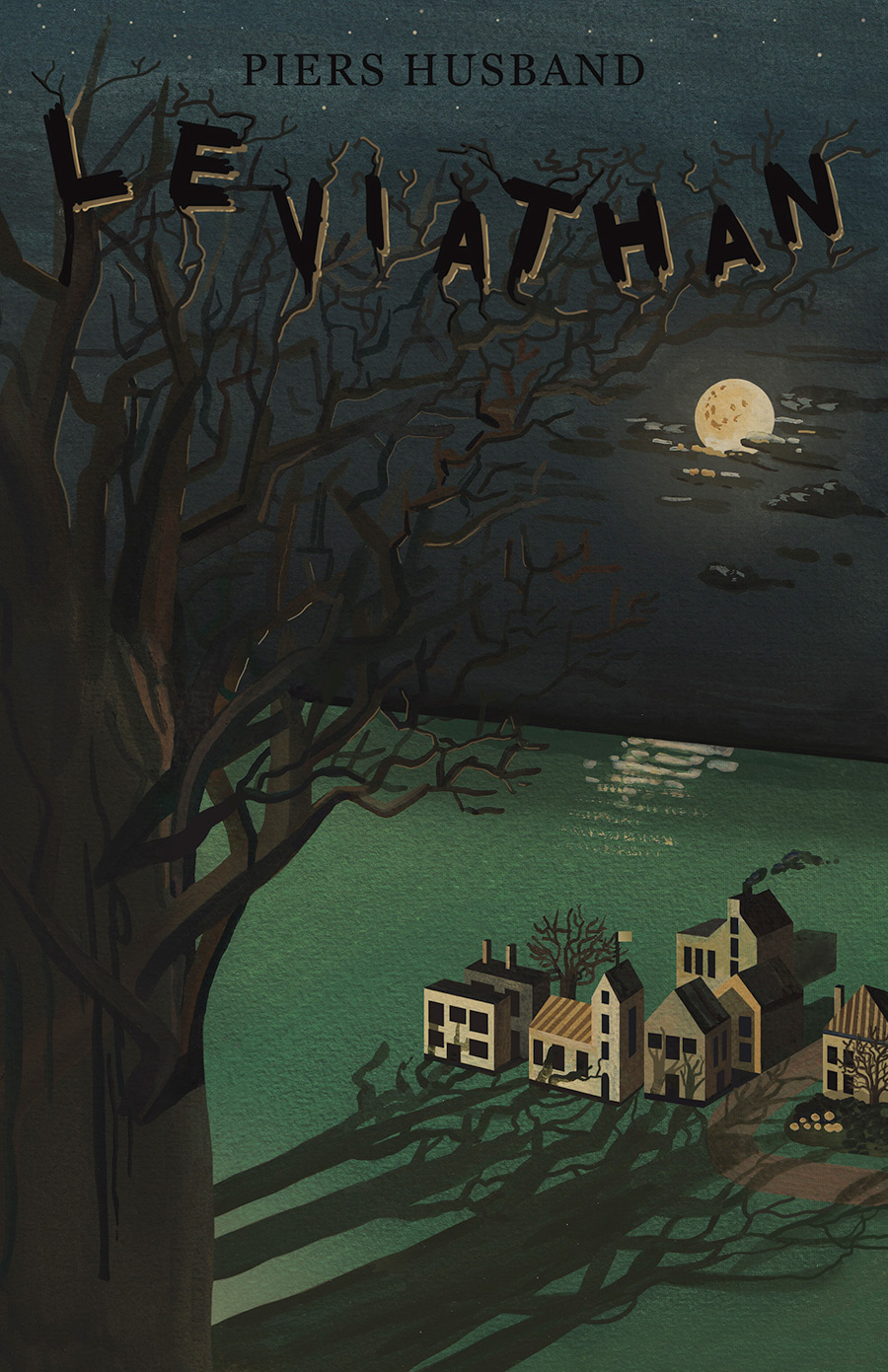 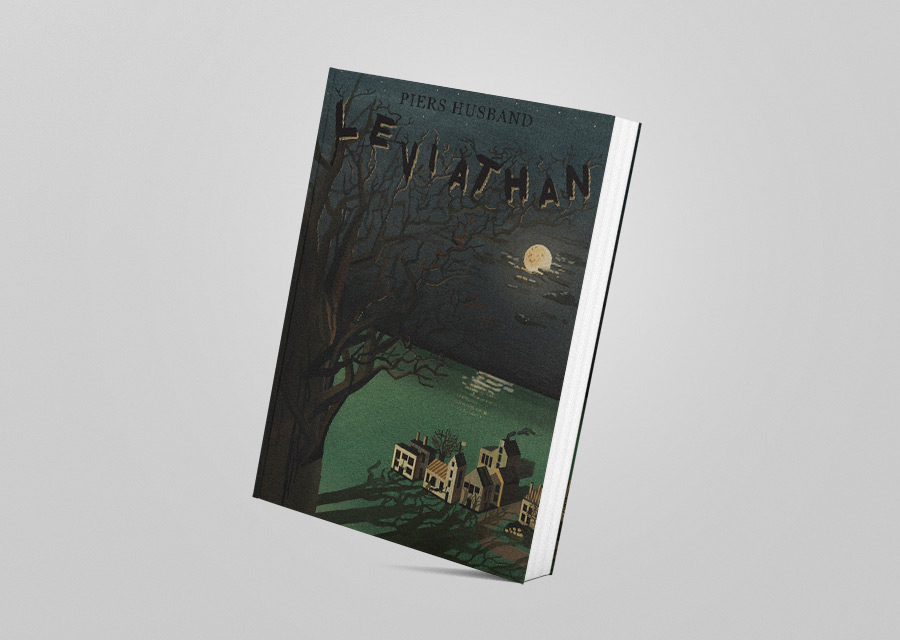 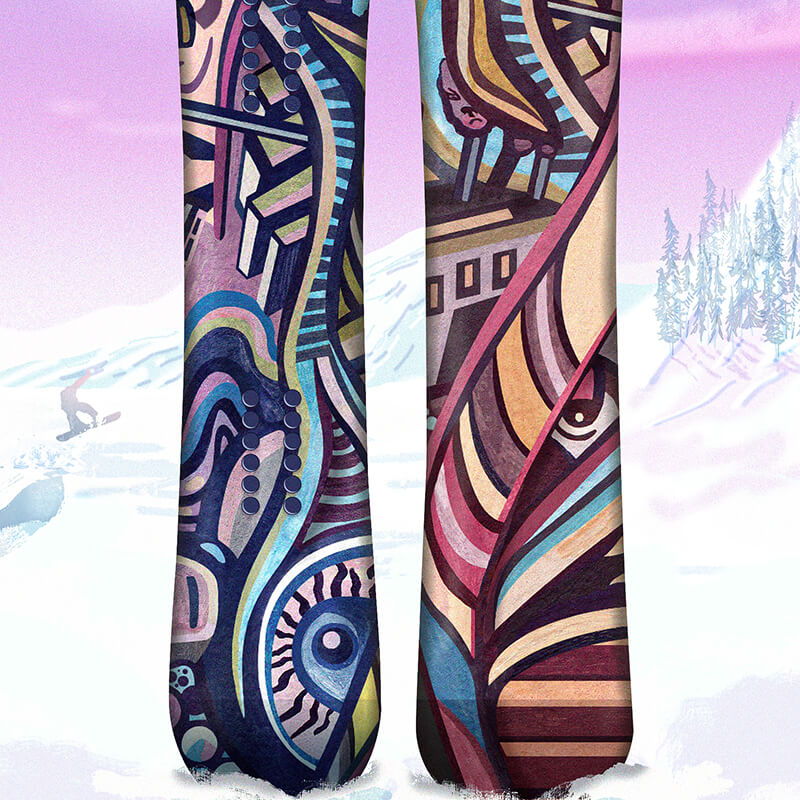 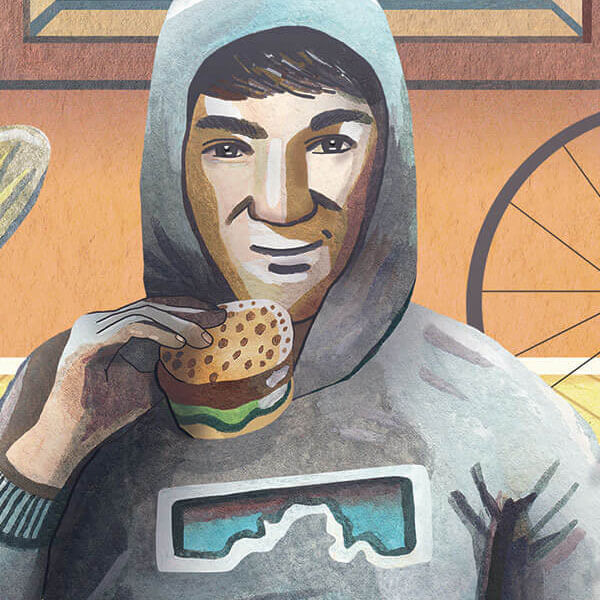 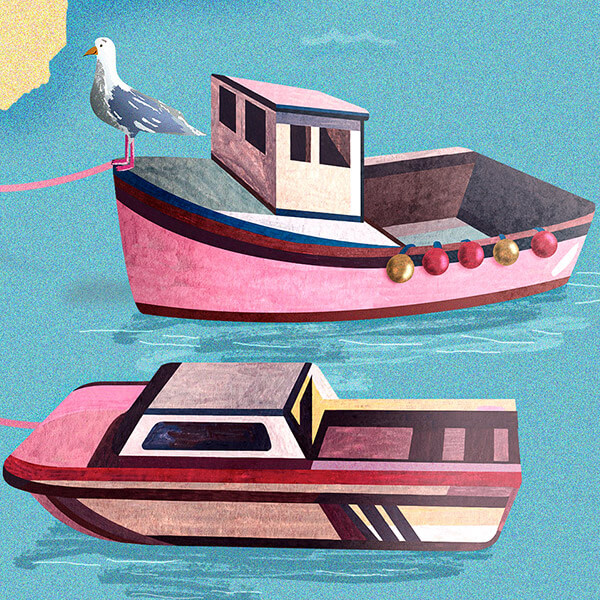 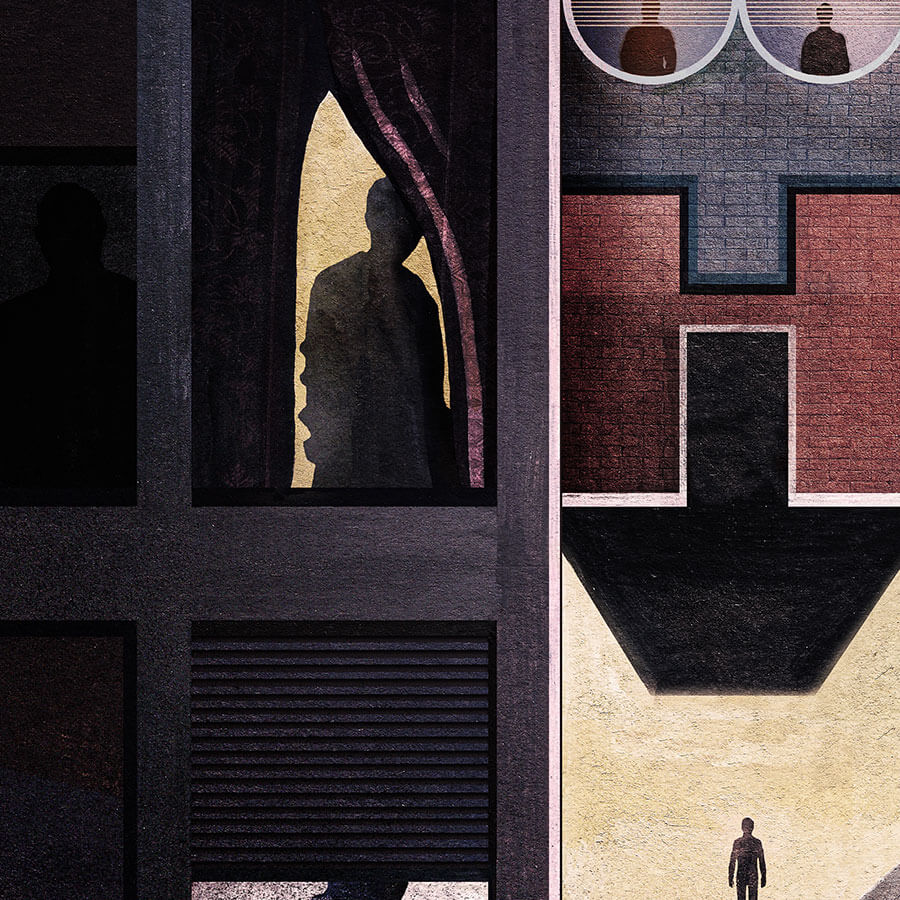 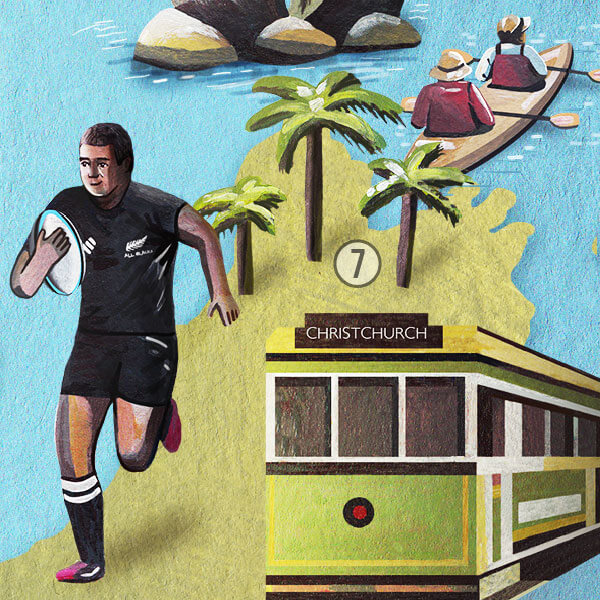 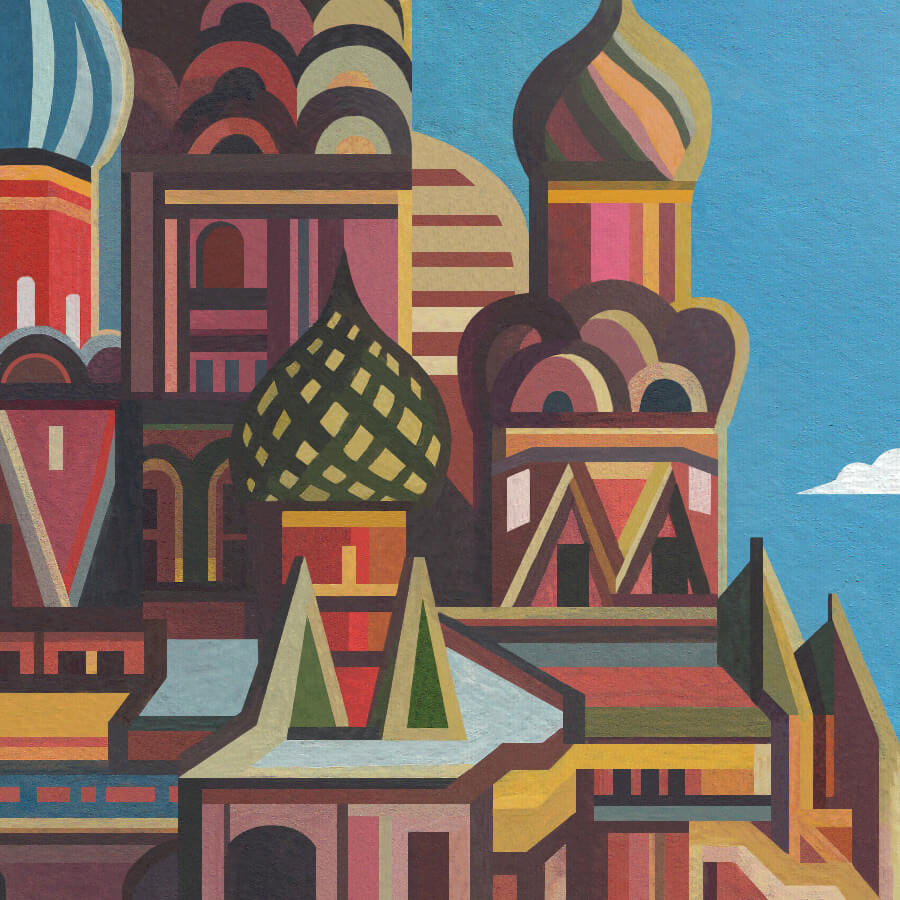 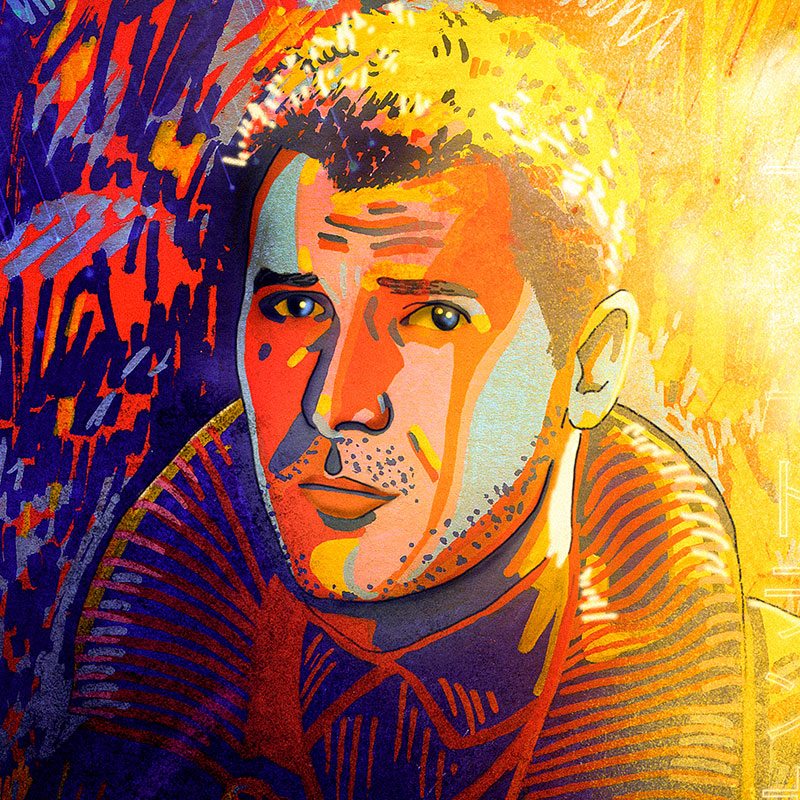 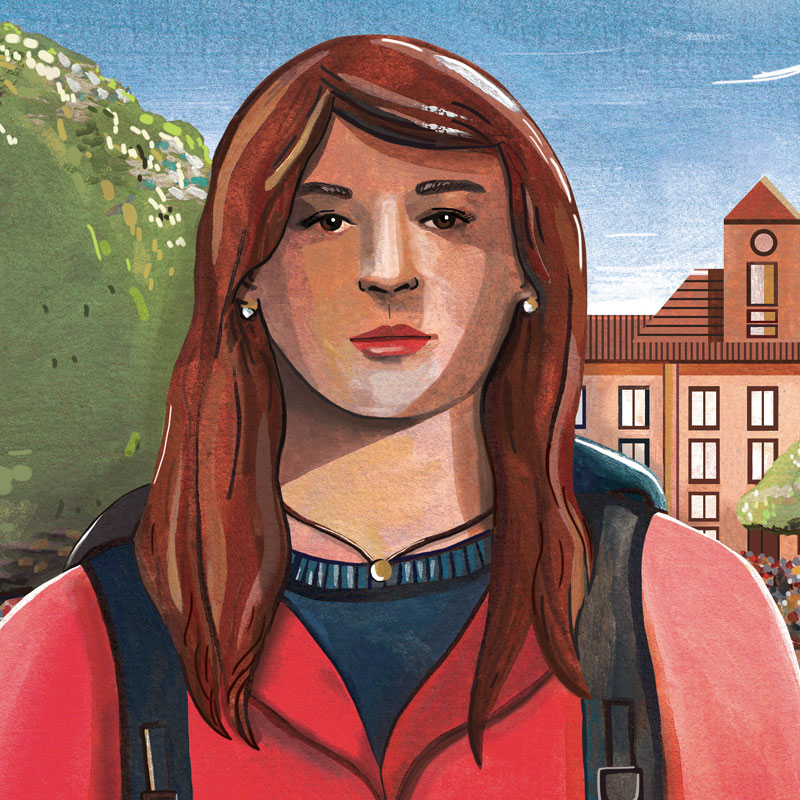 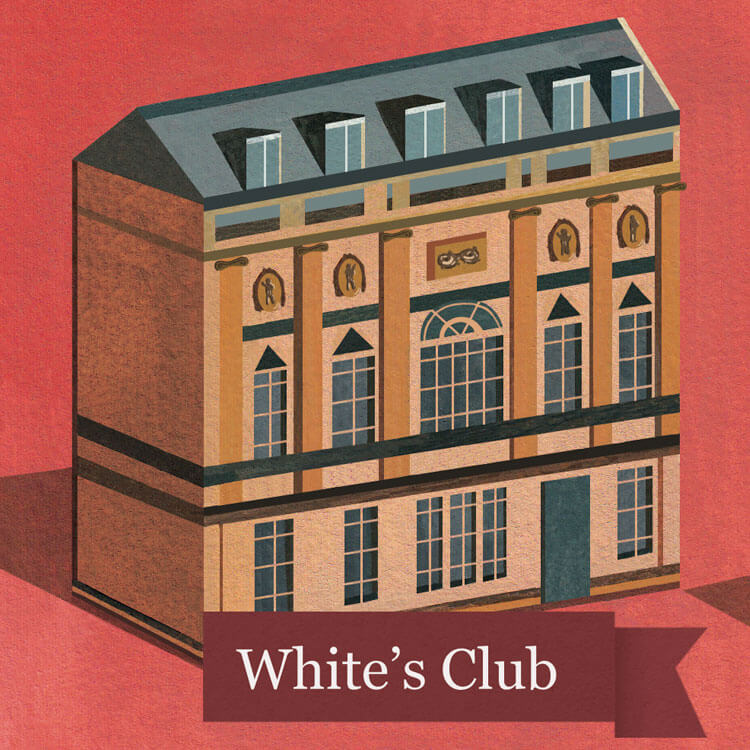 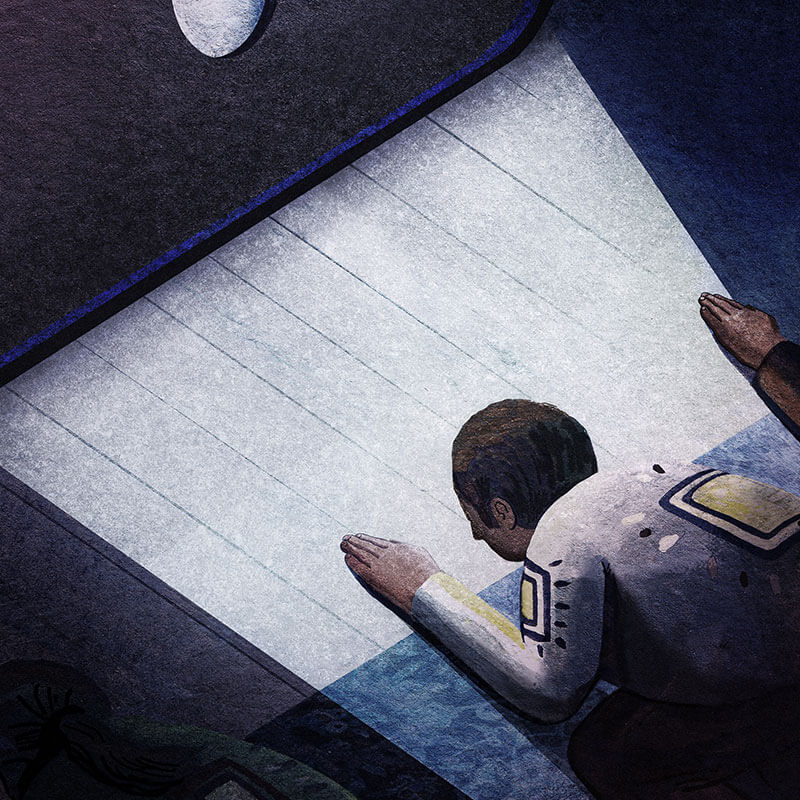 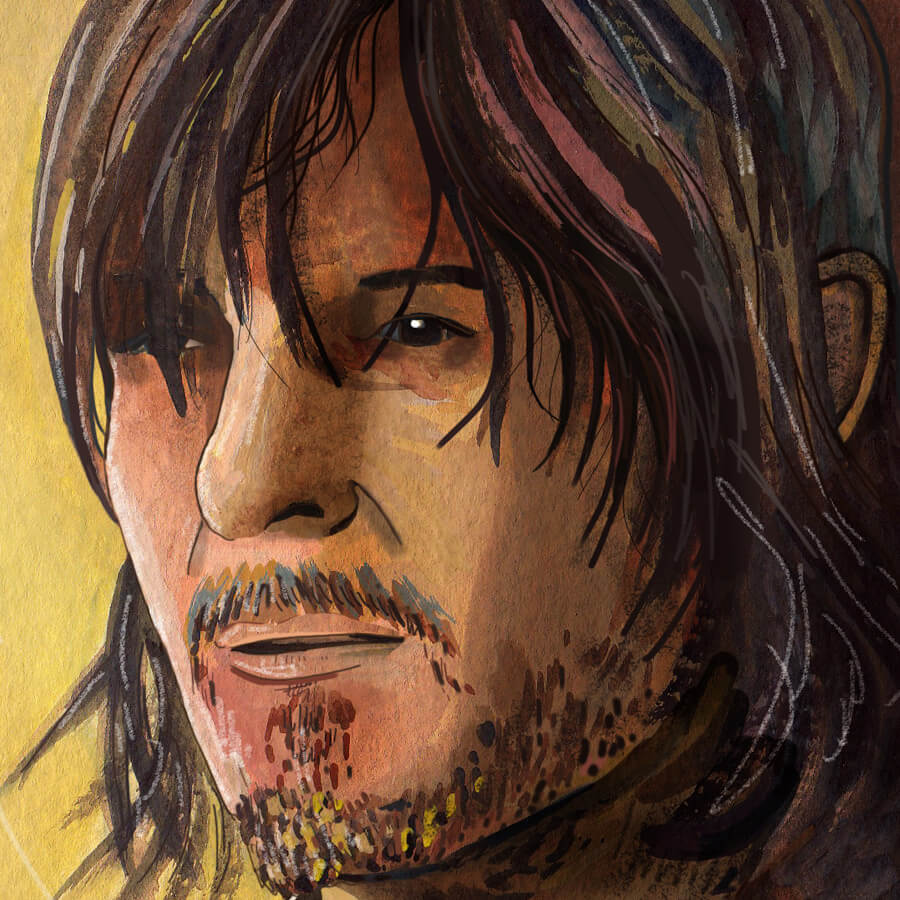 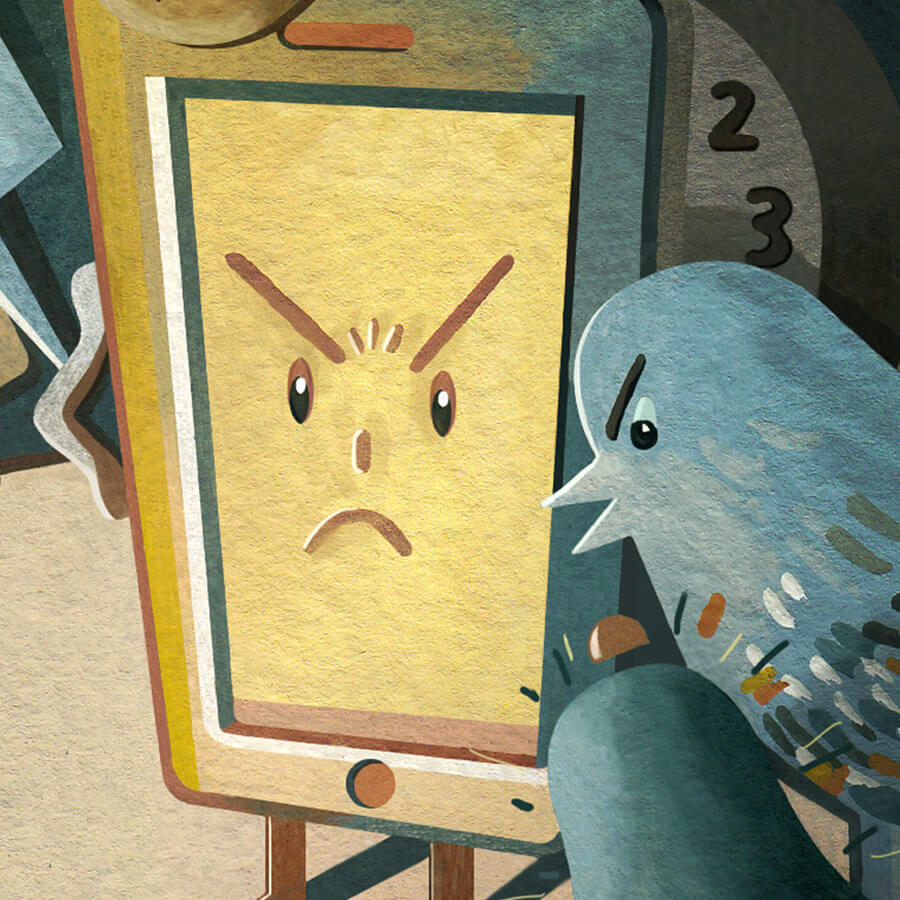 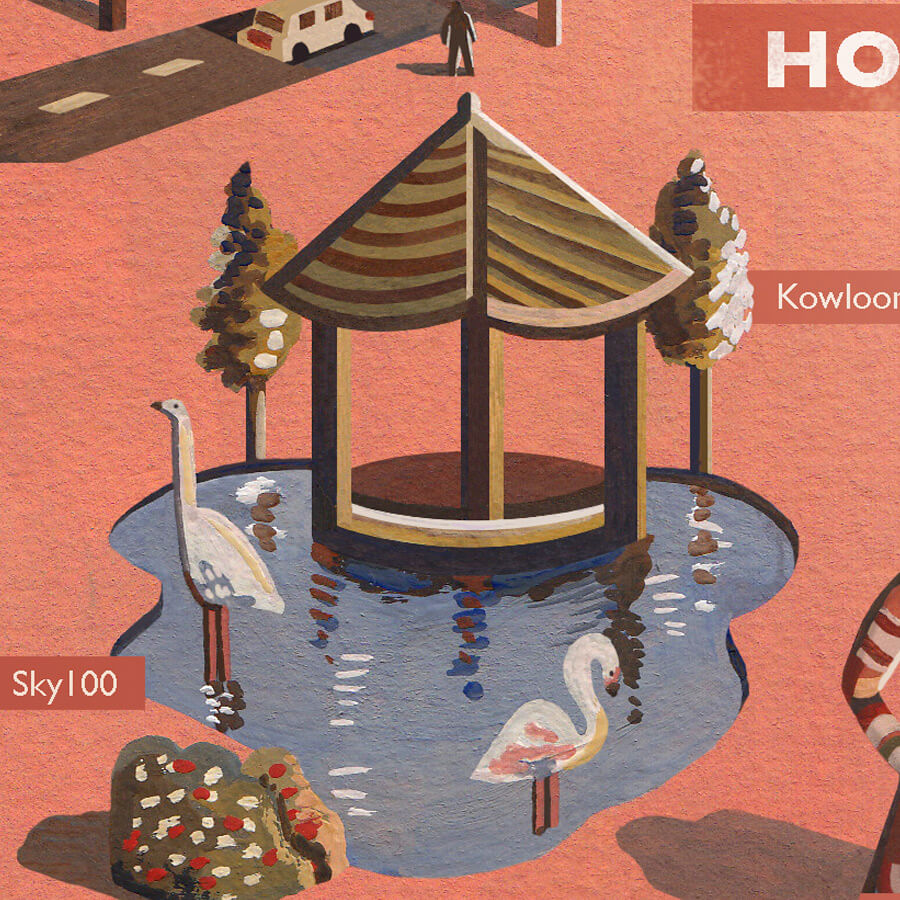 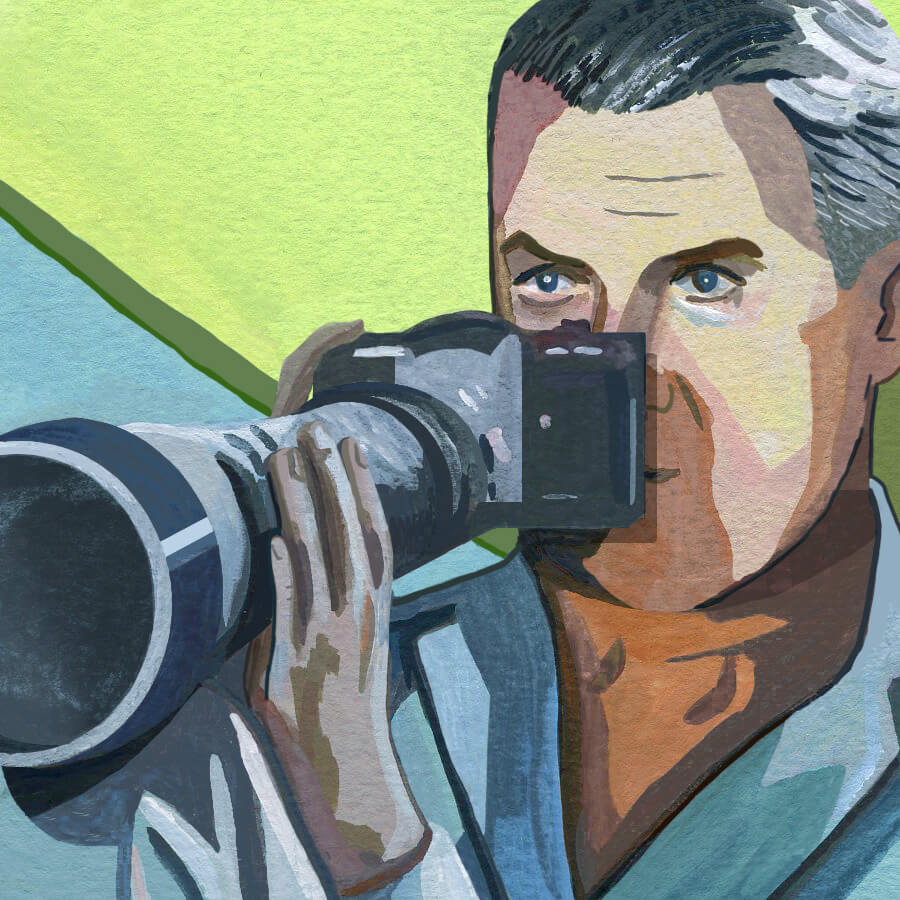 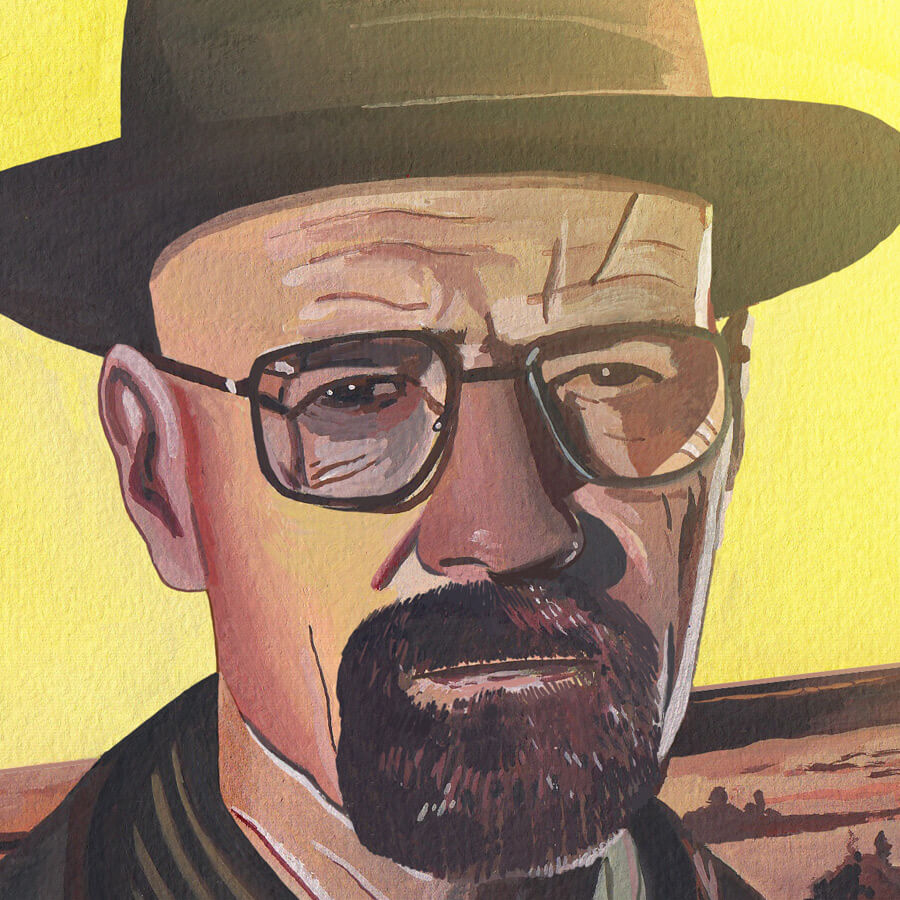 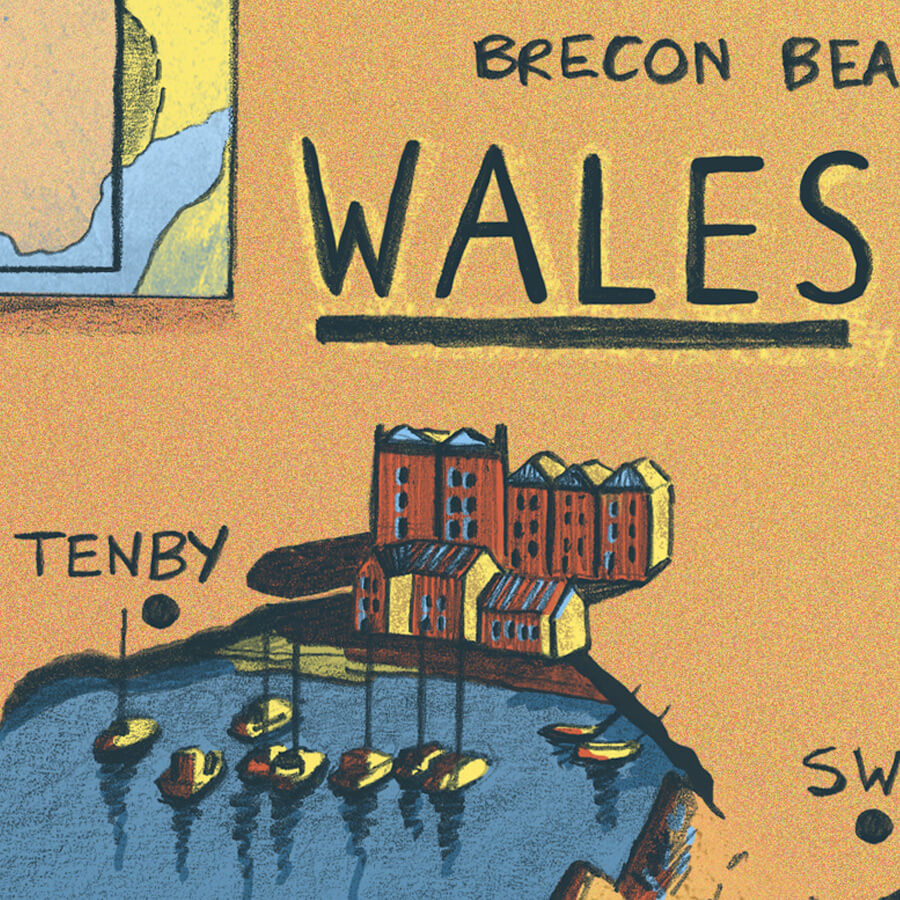